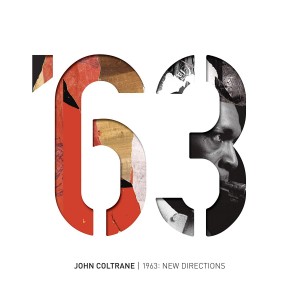 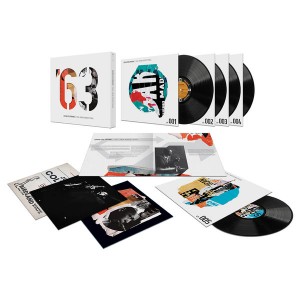 'In the brief, bright arc that is the career of John Coltrane, 1963 marks a point of transition between past jazz masterpieces and future work which would transcend the boundaries of the music itself.  That year's recorded output shows movement in many directions: a look back at the past, continued examination of a familiar repertoire, exploration of more traditional formats and a look forward at compositions and approaches that would further extend the reach of jazz. John Coltrane 1963: New Directions collects all of John Coltrane’s 1963 Impulse recordings in the order in which they were recorded

The box is meant to show the growth in Coltrane’s musical journey in 1963 that ultimately resulted in 1964’s “Crescent” and, especially, “A Love Supreme” // Music comes from the original albums “Both Directions at Once: The Lost Album”, “John Coltrane and Johnny Hartman”, “Dear Old Stockholm” (released after Coltrane’s death), “Newport ‘63” and “Live at Birdland”.