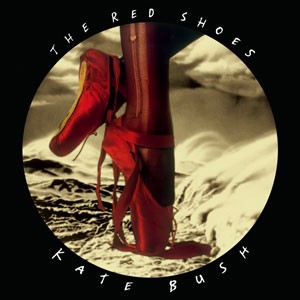 The legendary and unimitable Kate Bush is proud announce the breakout release of some of her most Iconic work as part of her massively anticipated 2018 reissue campaign. This includes the breakout re-release of her seventh Studio album which includes singles such as ‘Rubberband Girl ‘ and ‘Eat the Music’ and ‘The Red Shoes’. The Studio album is considered to one of Kate’s more collaborative pieces, with features from artists such as Prince, Eric Clapton and Jeff Beck. The album has been fully remastered by Kate and James Guthrie.