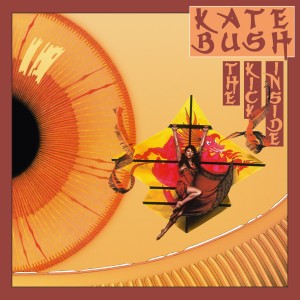 The legendary and unimitable Kate Bush is proud to announce the breakout release of some of her most Iconic early work as part of her massively anticipated 2018 reissue campaign. This includes the re-release of her chart topping debut album ‘The Kick Inside’ which contains one of her biggest singles, the UK number one hit ‘Wuthering Heights’ , notably written and produced in Bush’s teens. The Studio Album has been fully remastered by Kate and James Guthrie.