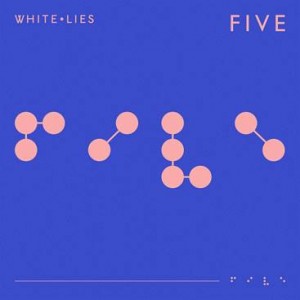 New album from the West-London trio, which sees them scaling new creative heights with re-energised confidence.

The writing and recording process took in both sides of the Atlantic, including a creative sojourn to Los Angeles where they worked on new material with old acquaintance Ed Buller - producer of two previous White Lies albums including the band’s chart-topping debut To Lose My Life.

White LiesAs I Try Not To Fall Apart