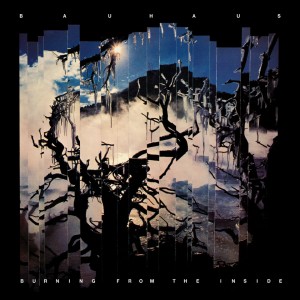 Burning From The Inside was Bauhaus’ fourth album and was the last of their studio albums of this era, released just after the band’s breakup in 1983. This was mastered from HD audio files transferred from the original tapes