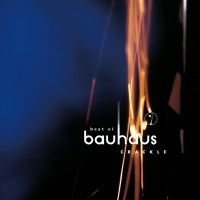 A “best-of” collection of songs. Contains the studio version of “Bela Lugosi’s Dead”. All Music described it as “an excellent single-disc overview of the group's brief career, containing all of their essential songs, from "In the Flat Field" and "Bela Lugosi's Dead" to "Ziggy Stardust" and "Burning from the Inside…it's nice that there's finally a thorough single-disc retrospective of the groundbreaking goth quartet” and Pitchfork said it is “a fine retrospective of the material that both Nine Inch Nails and Marilyn Manson claim was a “major influence” of their music.”