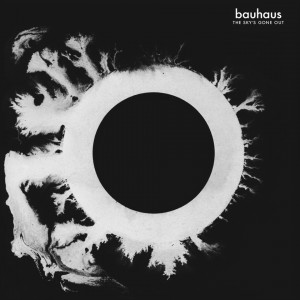 The Sky’s Gone Out is the band’s third album and was released in 1992 and was mastered from HD audio files transferred from the original tapes.

“one of the top 10 essential goth albums” – Alternative press