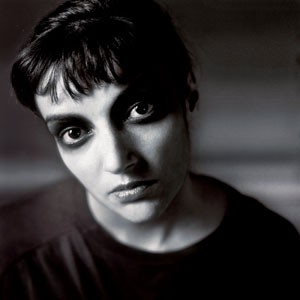 This Mortal Coil was the given name of a strictly-studio project that spawned three albums, conceived and produced by one-time 4AD founder Ivo Watts-Russell.

Landing at the start of a new decade, after much had happened in both producer Ivo Watts-Russell’s life and with his 4AD label, the final part of the This Mortal Coil trilogy, Blood (1991), felt like a perfect conclusion.

“Shedding some of its chillier post-punk components, blossoming into material airy and gorgeous. Covers — many from the psychedelic era — still dominate the material, but they are largely indistinguishable from the originals, so seamless is (it’s) indelible tone. Blood is a treasure.” Consequence of Sound

A1. The Lacemaker
A2. Mr. Somewhere
A3. Andialu
A4. With Tomorrow
A5. Loose Joints
A6. You And Your Sister

This Mortal CoilIt'll End In Tears