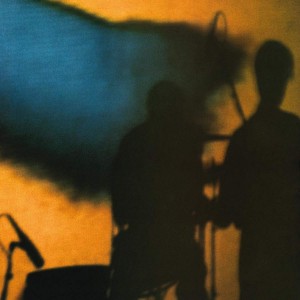 1. Declaration
2. Silver Plane
3. She Lives By The Castle
4. Stained-Glass Windows In The Sky
5. Riding On The Equator
6. Dark Red Birds