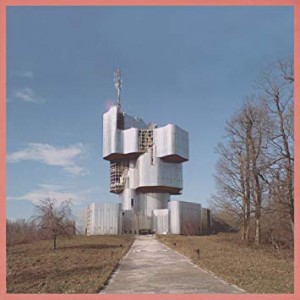 Unknown Mortal Orchestra (U.M.O.) was conceived as a home recording project by Ruban Nielson after spending years playing and touring in an award-winning New Zealand punk band (on the legendary Flying Nun label). The band broke up after re-locating to Portland, OR and Ruban was ready to move away from his nomadic past. His recordings as U.M.O., mainly created for his personal amusement, have now taken on a life of their own.

Though the songs were never intended to be performed live, the last six months has seen the project gather pace behind a wave of critical acclaim. A sold-out limited edition EP lead Ruban to construct a live band consisting of skilled producer Jake Portrait on bass and a brilliant teenage drummer named Julien Ehrlich.