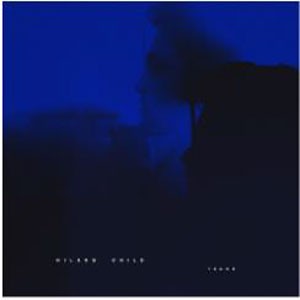 The special thrill of hearing an artist grow into their voice is emphatically served by the debut album from Ed Riman, the half-Welsh, half- Indonesian, London-based singer-songwriter and soundscapist who records as Hilang Child. ‘Years’ radiates a rich sense of self-discovery in its lush, textured layers of sound and feeling. Between its blossoming choruses, multi-tracked harmonies and loose theme of embracing adulthood, it’s an epiphanic debut from an artist not just fulfilling his early promise but reaching far beyond it. Collaborators on ‘Years’ include Kwes, who helped on the mix and added “little touches here and there,” says Riman, “which really made it feel complete.” Sam Delves played guitar and Yazzmin Newell played trumpet; the remainder was largely self-written and self-produced, reflecting a distinct vision at work.