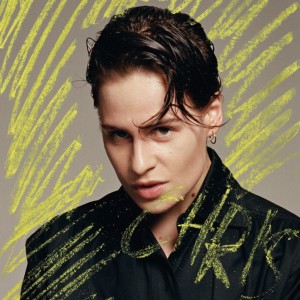 Christine and The Queens announces her eagerly anticipated second album. Titled Chris, the record will be released by Because Music in digital and physical formats, including double CD and vinyl versions, as well as limited edition boxset, There are two versions of the album; one sung exclusively in English and one sung exclusively in French.

Chris was written, arranged and performed by Christine and the Queens. It is the follow up to her already-iconic debut record Chaleur Humaine, released to near-universal acclaim in France in 2014 and the UK in 2016, and selling more than 1.3 million copies to date.

Christine And The QueensLa Vita Nuova