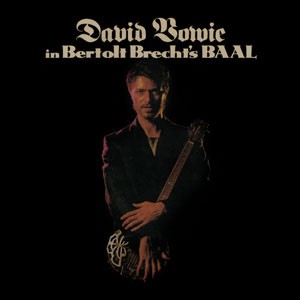 Recently, all five songs were re-released as part of the exclusive Re:Call 3 compilation that accompanied the boxed set, A New Career In A New Town (1977-1982). This new limited edition 10” vinyl reissue comes in a six-panel sleeve that replicates the original 1982 packaging and is available exclusively at “brick and mortar” retail stores.