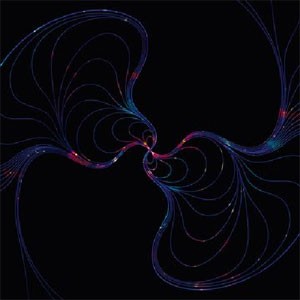 Existing, long serving fans know they're not gonna be disappointed by now - their brand of playful, low-slung, almost 'baggy'-era blend of electronics, downbeat and pop has more than stood the test of time; with The Orb a highly celebrated beacon of UK pop culture. They haven't changed direction, they've just come a long way... baby!

Barry says: The Orb, legendary purveyors of blissed-out house and mellow ambient electronica return for their newest LP, 'No Sounds Are Out Of Bounds'. Brimming with smooth, rolling percussives and simmering dubby breaks, all stitched together with the skill and lightness of touch that only such veterans could achieve. A stunning, evocative collection.

The OrbAbolition Of The Royal Familia

The OrbAbolition Of The Royal Familia - Guillotine Mixes