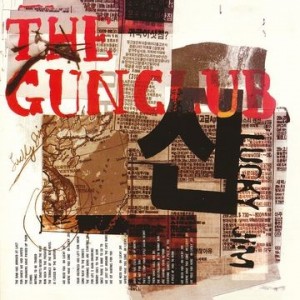 This is the very last album Jeffrey Lee Pierce recorded in 1994 and probably the darkest record he ever recorded. The most telling track on the album is A House Is Not a Home, an electric scorcher with Pierce telling his, and his band's, life story; by the end they were a band without a country, dismissed in America and met with indifference everywhere else except in the Netherlands.