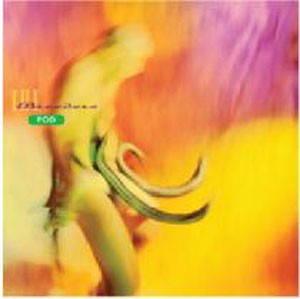 The Breeders were formed by The Pixies Kim Deal and Throwing Muses Tanya Donelly. This was their debut album originally released by 4AD in May 1990. The album, produced by Steve Albini combines the energy and angular pop sensibilities of their other bands, bolstered by creative songwriting and clever arrangements. It features iconic Vaughan Oliver artwork.

Glorious
Doe
Happiness Is A Warm Gun
Oh!
Hellbound
When I Was A Painter
Fortunately Gone
Iris
Opened
Only In 3’s
Lime House
Metal Man