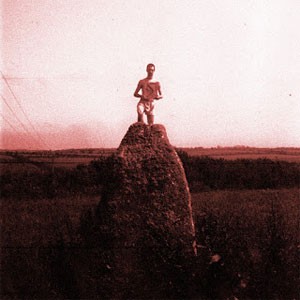 First up, Nina Kraviz mutates album favourite "Blue Train Lines" into an extended techno trip, with snippets of King Krule’s vocals circling the maelstrom while a piercing train tone roars through the mix. Ridiculously techy and playful, yet deep as hell and really quite advanced, it finds one of the world's favourite DJs in absolutely breathtaking form in the studio; more than matching her Berlin and global techno peers across a full remix and two extended tools (which are actually quite realized full tracks in their own right if you ask me). Great stuff.

Matt says: Feelin' this one folks... One for the Sonar crowd, a delightfully long, stadium busting slayer from Nina.