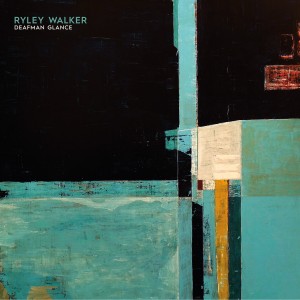 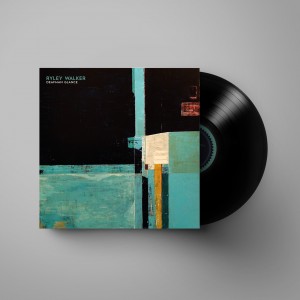 I’m lucky enough to have some people who are playing on it who had a big part in shaping the songs and writing with me. Cooper Crain, the guy who engineered it, and played all the synthesizers. And when the flute guy, Nate Lepine came in, that was really something that made it special. The producer was this guy LeRoy Bach. I love LeRoy, he’s a really talented guy. He did the last record too.

And it’s more Chicago-y sounding. Chicago sounds like a train constantly coming towards you but never arriving. That’s the sound I hear, all the time, ringing in my ears.” – Ryley Walker.

Barry says: Narcotics enthusiast and all-round ledge Ryley takes us on his newest journey into the wilderness with 'Deafman Glance', with the same tender plucking acousticry we've come to know and love, but with the psychedelic element all the more pronounced. Brilliantly progressive and nuanced songwriting with Walker's imitable style.