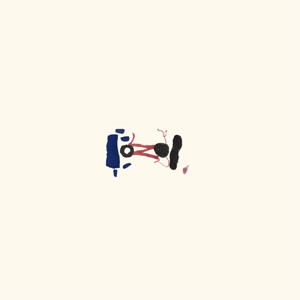 Five years after the release of Kwes' debut LP, he’s back with "Songs For Midi". Following collaborations with Bobby Womack, NAO, Solange, and Loyle Carner (not to mention mxing label mate Kelela’s debut album "Take Me Apart") the EP sees the producer return to making music solely for himself - free from the shackles of collaboration and producing free-form compositions full of experimentation but more importantly - FUN. Yes, you can almost hear the artist thoroughly enjoying himself through the course of the album, which pairs natural strings against synthesized sawtooths, digtal delays against meandering pianos and the odd flurry of randomized percussion. "Songs for Midi", even though mature in its sound, maintains that consequential childlike element upon which Kwes has built his repertoire. An ode to his two year old niece Midi; it’s an opus about childhood discoveries and the excitement a child feels in the ordinary and mundanity of everyday life, an uplifting comment on the effervescence of youth. Midi also designed the cover with a little help from Uncle Kwes. Perhaps the youngest ever designer in Warp’s near three decade history! Each track on the EP builds upon sounds including the gentle tick tock on "Blox/Connor" to the flourishing extensive synthlines and crescendos on "Midori" which call to mind the fragility of Arthur Russell’s "World of Echo".