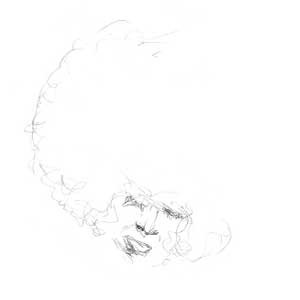 As much as is said of our current times being new lows, where things have changed for the worse and we're unsure of the future, it's worth returning to study the past to understand how steadily low we remain. "Nothing's changed," says a younger Barack Obama in a sample for the opening track for the second album from Tokyo-based, American musician, writer, and photographer Will Long. The album is released as three separate 12” singles, and CD. Since 2005, Long has produced ambient music under the name Celer, and is a member of the pop music band Oh, Yoko with Miko. He curates and manages the label Two Acorns, and is also involved with the Normal Cookie and Bun Tapes labels.

Third and final twelve in the tryptich. You know what to expect by now - a simple housey beat with atmospheric pad present weaving and winding through some hard hitting Barak Obama soundbites.

1. The Struggles, The Difficulties
2. No More