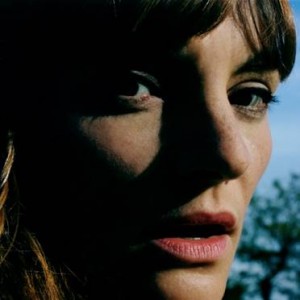 Halo Maud’s first release on Heavenly is a recap of the story so far ahead of an album release later this year – three tracks of this EP originally came out on a Canadian label last year, with the difference that ‘Du Pouvoir’ now features some English lyrics, and ‘À La Fin’ and ‘Dans La Nuit’ cropped up on a La Souterraine compilations in 2015 and 2016 respectively.

Maud Nadal has been a member of both Moodoïd and Melody’s Echo Chamber’s live bands, and of course at times there are comparisons to be drawn with MEC, with both teetering on a crystalline peak where extreme joy and despair meet. But if anything Nadal’s own melodies are even more indelible, and her voice turns them into vapour trails.