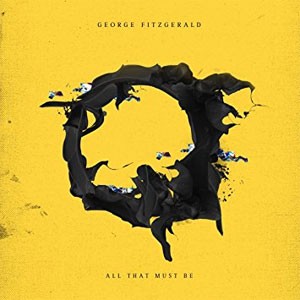 Double Six and Domino Records present ‘All That Must Be’, the second full length album from George FitzGerald. It features collaborations with Lil Silva, Hudson Scott, Bonobo and Tracey Thorne.

‘All That Must Be’ is a record with its psychological roots in two cities - Berlin and London. It documents a period of time when FitzGerald’s decade-long stint in the German capital came to an abrupt end, seeing him back in his hometown of London and becoming a father for the first time. It was against this backdrop that ‘All That Must Be’ started to form and the result is a record that deals with the processes of upheaval, change, acceptance and renewal that affect us all.