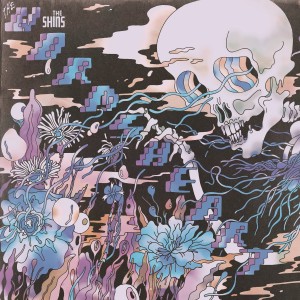 James Mercer released "Heartworms" in March 2017. As a creative exercise, during those recording sessions, he flipped every song on its head, to re-record each song in the opposite way to the originals - Songs that were more rock & uptempo became slower & more acoustic, whilst the songs that were acoustic & slower in tempo, became more rocky & upbeat.

Barry says: How impressive that Mercer can remake a superb addition to his canon, but reversed. How does that work? Well, it works very well as it goes and adds a layer of intreague to these already superb compositions.