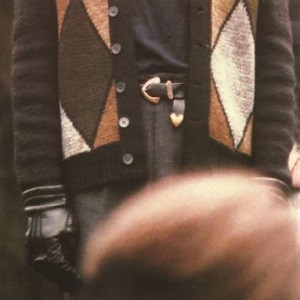 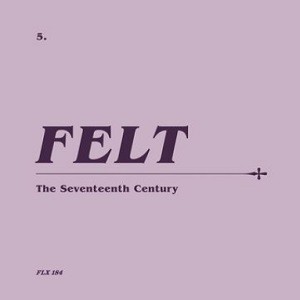 Previously named Let the Snakes Crinkle Their Heads to Death, this album is now retitled The Seventeenth Century – the original name for the album was changed late in the day. This reversal of misfortune was classed as an awful mistake and Lawrence’s biggest regret. Flash forward to now and this situation can finally be rectified. “You can’t change the title of an album” - they told him – so he said; “if Kraftwerk can and Bowie can then I can too!!”