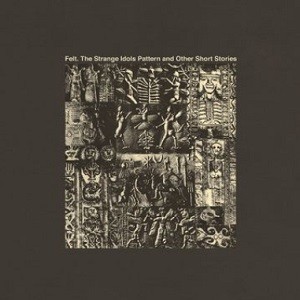 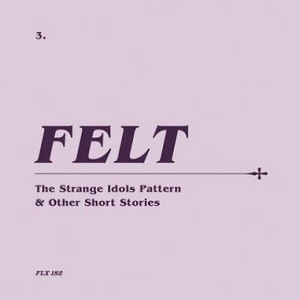 Before the Stone Roses and after Be-Bop Deluxe and Plastic Ono Band, John Leckie worked with Felt. Booked into a metal/reggae studio in Birmingham’s industrial wasteland he sculpted a Michelangelo slice of new rock – exquisite and beautiful guitar odysseys – quite unlike anything the city had experienced before. Merging pop with a classical nuance Felt stood alone as the forerunners of a brand new style. And Gary Ainge was finally allowed to use his high-hat!