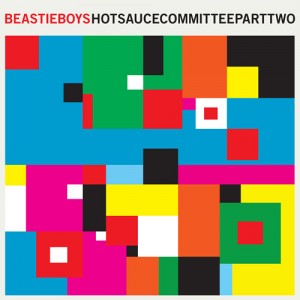 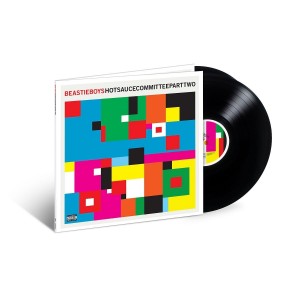 "Hot Sauce Committee Part Two" is the eighth and final studio album by the the one and only Beastie Boys, originally released on April 27, 2011. Where 2004's "To The 5 Boroughs" utilised stripped back production and powerful lyricism in a post 9/11 love letter to NYC, Hot Sauce Committee mixes live instrumentation and samples into the kind of soupy production first unleashed on the world with "Pass the Mic" and furthered with songs like "So What'cha Want" and "Sure Shot". These songs are dense with sound effects and heavy on the bottom end, and the vocals are processed with a mixture of distortion and EQ that obscures the details of their rapping and the content of their lyrics but also gives the music a bit of snarl.The release was supported by four singles – "Lee Majors Come Again", "Too Many Rappers" featuring Nas, "Make Some Noise", and "Don't Play No Game That I Can't Win" featuring Santigold.