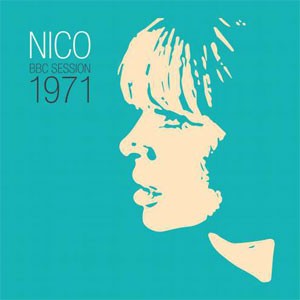 Andy Warhol superstar Nico (Christa Päffgen) starred on the first Velvet Underground record before a series of highly acclaimed albums for Elektra, Reprise and Island between 1967 - 74.

Featuring tracks from all the albums mentioned above, it is a beautifully haunting session featuring Nico at the height of her creative powers.

Previously available only very briefly on vinyl in 1989, this release benefits from the full luxurious Gearbox Records treatment, featuring all-valve mastering and the highest quality pressing.