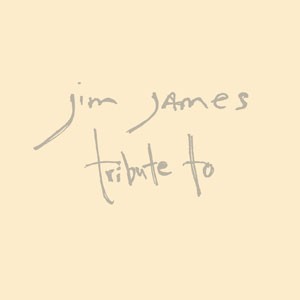 Tribute To is a collection of George Harrison songs recorded by Jim after George’s death. “All I had was that eight track at our studio and right after George died I just went up there and sat in a room and played those songs to try and deal with the emotions I felt from his passing and pay tribute to him” said Jim James.

Spin described the EP as “spare and somber – just that windy Americana tenor against a squeaky acoustic guitar … Many of us remember where we were when Harrison died; now we hear when James began to heal.”


This re-issue includes a bonus track, a cover of "If Not For You".

Long, Long, Long
Behind That Locked Door
Love You To
If Not For You
My Sweet Lord
Ballad Of Sir Frankie Crisp (Let It Roll)
All Things Must Pass

Jim JamesRegions Of Light And Sound Of God - 2022 Reissue