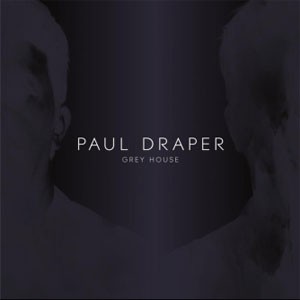 As the frontman and songwriter of one of the most iconic bands of the late ‘90s, the creative force that brought the classic hit single “Wide Open Space” and the Number 1 album ‘Attack Of The Grey Lantern’ with Mansun, and now more recently as a solo artist with his top 20 charting album ‘Spooky Action’, Paul Draper’s talent precedes him. As well as showing that his songwriting prowess is as strong as ever, Draper’s solo album also proved that the legion of Mansun fans who started the annual Mansun Convention and an online petition for Paul to write a new album following the band’s split in 2003 are still just as engaged in 2017.

This limited edition 7" features two of the fan favourites from ‘Spooky Action’ and is pressed on silver coloured vinyl.

“A growling electro-rock odyssey built on a grand scale. This has an impressive heft” - 8/10 UNCUT