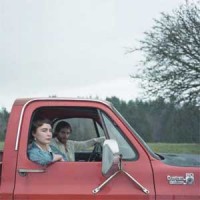 ‘Love Letter’, the opening track from The County Liners’ debut mini album, cuts “Lucinda Williams’ own particular strain of lonesome” with “Rolling Stones swagger” (NPR) to set the tone for a collection of five “country-rock songs that buck like an old pickup” (NPR).