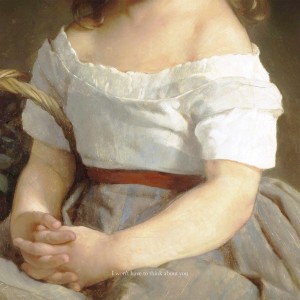 Sublime compilation of long-lost Australian indie-pop, acoustic jangle and beat happenings gathered by Melbourne-based collector and DJ Bayu and label head Moopie.
Twelve tracks of singular vision spanning up- and downbeat pop, post-punk and minimal synth rarities recorded between 1982 and now.
Australian twee pop royalty the Cat's Miaow shares the stage with the Cannanes and the Particles; Ya Ya Choral with Sarah Records' own Even As We Speak.
Included is the previously unreleased 'Dot', by Mutant Sounds cult band Maestros and Dipsos.
Full colour reverse-card sleeve with printed insert and lyrics sheet.

A1. The Cat's Miaow - Not Like I Was Doing Anything
A2. The Particles - Driving Me
A3. The Ampersands - Affected
A4. Pearly Gatecrashers - In The Summer
A5. Ya Ya Choral - Waiting Time
A6. Bart & Friends - There May Come A Time
B1. Even As We Speak - I Won't Have To Think About You
B2. Maestros And Dipsos – Dot
B3. Love Positions - Light Of Day
B4. Shapiros - Gone By Fall
B5. Hydroplane - Completed Extract From The Previous 7"
B6. The Cannanes - Lamington Lane