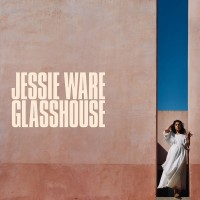 It’s been three years since Jessie Ware released her second album Tough Love. Described by Pitchfork as an album that “moves into the territory of real, messy love” Tough Love was the critically-embraced follow up to Jessie’s landmark debut Devotion in 2012. Signed to the influential London label PMR, Jessie’s deep roots into UK music saw collaborations with SBTRKT and Disclosure bear fruit before her acclaim reached international levels. With both albums now gold-certified in the UK, a million albums sold worldwide and her influence undeniable, Jessie has spent the last three years working on her third album Glasshouse.