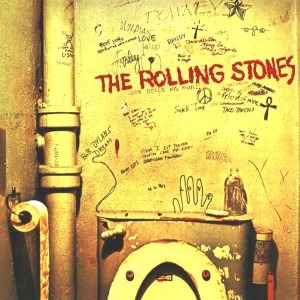 Beggars Banquet is the seventh British studio album by the legendary English rock band, The Rolling Stones. This album is generally acknowledged as the moment when the Rolling Stones came of age. After three albums that found Mick Jagger, Keith Richards and group indulging in every kind of studio trickery, this 1968 masterpiece found the Stones returning to the band dynamic. Playing it straight, fast and loose, they emerged with iconic tracks like ‘Sympathy for the Devil’ and ‘Street Fighting Man,’ launching what became their most iconic period.