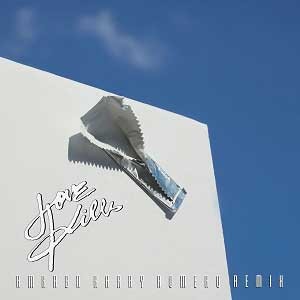 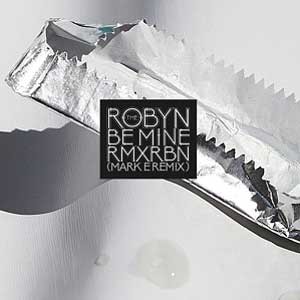 The RMX/RBN project saw Robyn invite some of her favourite artists in dance music from across the globe to remix key tracks from throughout her career. This is the second twelve from this week's slew and one of five separate remix packages. I have to say, this one made me smile - Subliminal superstar DJ Harry Romero is enlisted for "Love Kill", dropping both and remix and a dub - I guess Robyn had just as much fun dancing to this cat back in the day as we did here in Manchester - so she got him in to remix her tunes! Choo chooo! On the flip is another house star, Mark E, who get busy deploying on of his faithfully drugged-up and drawn out remixes. Similar in vain to his iconic "E-Version" series, Mark squashes elements of the original under a highly elastic, rubbery soundbed, deploying some tasteful grain delays while Robyn's lush vocal echoes nonchalantly from the recesses of the mix. Mega!