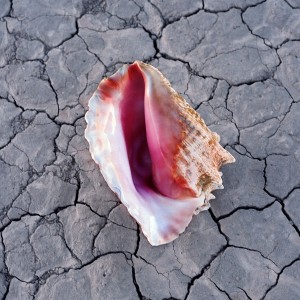 The Killers have revealed details for their highly anticipated new album, Wonderful Wonderful. The band’s fifth studio album, and their first in five years. Produced by Jacknife Lee, it was recorded at the group’s own Battle Born recording studio in Las Vegas, and at Jacknife’s Los Angeles studio. The album art was shot by Anton Corbijn.

Following the release of blistering first single The Man, The Killers played a surprise unannounced set at Glastonbury Festival in June, sold out their British Summer Time show in Hyde Park in record time, and conquered the European festival circuit with a crowd pleasing set of hits.