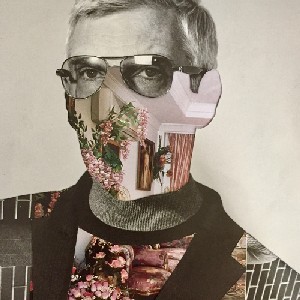 Blacklisters’ breed of deranged, frenetic noise rock may sound enraged, but as frontman Billy Mason-Wood tells it, this Leeds based quartet are actually a rather buoyant bunch, albeit with a predilection for sardonic humour and wry, irreverent song titles (‘Clubfoot By Kasabian’, ‘I Can Confirm That Ruth Abigail Holmes Is Not Dead and Is Planning To Make a Movie About Her Life’). The Hyde Park-based band’s first official release came in 2009, with 7” single 'Swords', followed up with 2010’s Belt Party EP. After a smashing set at Reading/Leeds festival in 2010, the foursome were asked to officially open the festival in 2011.