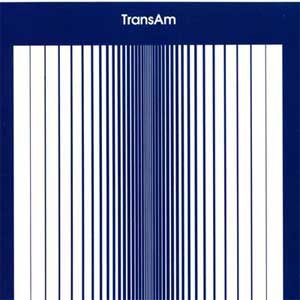 Trans Am’s self-titled debut arrived under a flurry of speculation. With questions about their hometown, they found themselves the new young darlings of a burgeoning scene. They were three years in and had one 7” to their credit when this debut was released. The record was recorded partly in the basement of Seb’s parents’ house and during a two day marathon session at Idful Studio with John McEntire (Tortoise, The Sea and Cake).