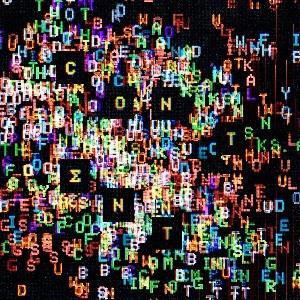 New York buzz band, Joywave, have been making serious waves in the must-dance-to, electronic-indie arena since their debut “How Do You Feel” EP release in 2014. One year later, they inquired once again, this time in the form of their first full-length How Do You Feel Now? which secured them as an exciting band to watch. It reached #25 on the Billboard Alternative Albums chart, #34 on the Top Rock Albums chart, and #3 on the Heatseekers Albums chart.

Hailing from Rochester, NY, the infectious electro-rockers have been crafting their unique sound and are now gearing up to releasing their newest album 'Content'. In April 2017, they released "Content",the first single off their upcoming second album. In May 2017, they released the album's second single, "It's a Trip!" with three other singles being released in the months that followed: "Shutdown," "Doubt," and "Going to a Place." The full release is hotly anticipated by Joywave's fans, with their total social following exceeding 100k!