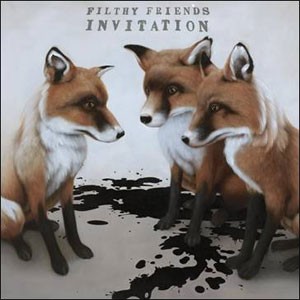 The 12-song collection works through a flurry of different moods and styles, genre exercises and joyous experiments. The intricate guitar knots and blasts of bubblegum pop of Buck's beloved Television are all over the herky-jerky "Windmill." A mashup of '60s downer vibes and rootsy rumblings makes up the marvelous "Second Life" whereas "Come Back Shelley" is all swagger and glitz in the style of a lost glam rock 45. There aint nothing this band cant do with the wet clay of rock music and what they sculpt out of it is pure art.

Peter Buck knew he wanted to be in a band with Corin Tucker from the first time he saw Sleater-Kinney play to an empty room in 1997. "It was the day that Princess Diana died," the former R.E.M. guitarist says. "I remember thinking, 'Where did these people come from?' It was a totally unique take on what punk rock was." He told Rolling Stone.