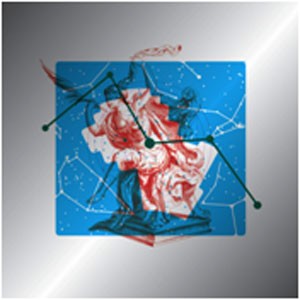 Record Label
My Own Pleasure

The Northern Irish artist and electronic composer’s third album is a seven-movement odyssey for analogue synthesizers and traditional colliery brass band. Only a year following on from the release of her album ‘Awake But Always Dreaming’ (‘Album Of the Year’ – Electronic Sound Magazine), ‘Mary Casio: Journey to Cassiopeia’, explores one person's journey to outer space, by telling the story of an unknown, elderly, pioneering electronic music stargazer and her lifelong dream to leave her terraced South Yorkshire home in the mining town of Barnsley and see Cassiopeia for herself.

‘….Cassiopeia ’combines Peel’s analogue synths with ‘Tubular Brass’ featuring the top UK championship brass band players. It’s a collaborative sound that has never been made or heard before.

Hannah is one third of The Magnetic North, a highly praised and expansive collaborative project with Simon Tong (The Verve, The Good The Bad And The Queen, Gorillaz) and Erland Cooper (Erland & The Carnival).