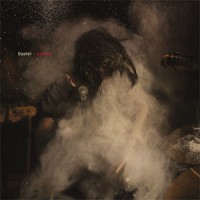 After a string of well-received 7” releases on labels like Suicide Squeeze and Die Slaughterhaus, Dasher songs new and old have finally been smelted down into their debut album, ‘Sodium’.

Dasher knifes out the chop-crunch guitar of latterday post-punk with a seething screech echoing the hardest horizons of the early 90s underground.