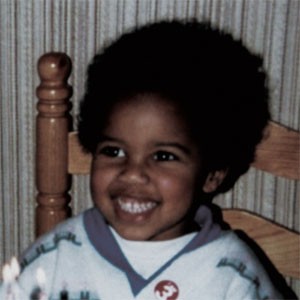 Big Dada reissue the critically acclaimed debut and sophomore albums by Young Fathers, ‘Tape One’ and ‘Tape Two’. Both albums have been remastered for this reissue and are presented together as double CD, double LP and double cassette packages. "Tape One" and "Tape Two" are compellingly unique - the band make the sort of uncompromisingly leftfield, forward thinking hip hop that has nothing to do with artiness and everything to do with brilliance, all with grain silo production and genuine pop hooks.
"Tape One" was recorded within a week. It was first released in November 2011 as a limited edition cassette with individually spray-painted sleeves. "Tape Two" was recorded almost immediately afterwards, in January 2012. Eventually LA based label Anticon picked up both albums and gave them a limited release in the USA.  In 2014, "Tape Two" won the prestigious SAY Award (Scottish Album Of The Year) which brought a cash prize of £20,000.
If you like Massive Attack, Shabazz Palaces and Kate Tempest, or forward thinking hip hop brilliance in general, then this one's for you.

Patrick says: Essential reissue of Young Father's first two albums for those of us (myself included) who were sleeping at the time. Gritty production, innovative lyricism and plenty of hooks make this a must have for any respectable hip hopper.

Tape Two
I Heard
Come To Life
Only Child
Queen Is Dead
Bones
Freefalling
Mr. Martyr
Way Down In The Hole
Ebony Sky