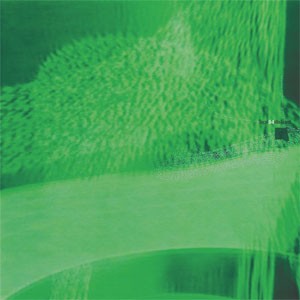 Oval’s Markus Popp is a true pioneer in the realm of electronic music, one whose influence can still be heard today.

Oval’s landmark 1995 album ‘94diskont’ took the world of electronic music and turned it on its head and caused Markus Popp to be credited as the creator of what was later dubbed the ‘glitch’ or ‘clicks & cuts’ style.

Cut to vinyl by Roger Seibel at SAE Mastering, ‘94diskont’ is pressed on virgin vinyl and packaged in a jacket replicating the original. LP1 is the album, LP2 features remixes from Jim O’Rourke, Scanner, Mouse On Mars and Christian Vogel. Free download coupon included.