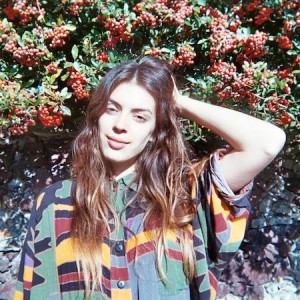 Rooms With Walls and Windows' twelve tracks were collected from two limited edition cassette releases, recorded between 2011 & 2012 by Jake Acosta in Chicago, Illinois. Each song was recorded live, with Julie accompanying herself on fingerpicked acoustic guitar. Rooms With Walls and Windows was lovingly remastered by Owen Ashworth & Matthew Barnhart.

Julie Byrne released her second album Not Even Happiness in January to mass acclaim and will take the songs from her two albums on the road throughout the whole 2017.