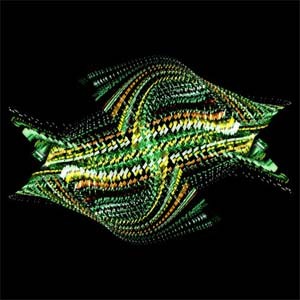 Record Label
Ahead Of Our Time

Bogus Order return with their second album, ‘Zen Brakes Vol. 2’, released on Ahead Of Our Time.

The album follows their recent ‘Bullnose Step EP’ and debut ‘Zen Brakes Vol. 1’, which was released 27 years ago.

The album will coincide with the release of a new and bespoke app called Pixi, an iOS based artwork synthesis app from Coldcut built on the concept of Granular Synthesis. The app features presets from the album that users can interact with to create and upload pictures to accompany the music, allowing for shareable visual remixes of their own images.