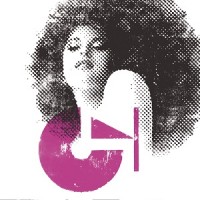 3 is the third album by the French covers band Nouvelle Vague, initially released 16 June 2009. As with their previous release, the album consists entirely of cover versions, mostly of post-punk and new wave songs from the 1970s and 1980s. Four of the tracks are performed as duets, featuring the song's original vocalist performing alongside one of Nouvelle Vague's female singers.

Nouvelle VagueI Could Be Happy