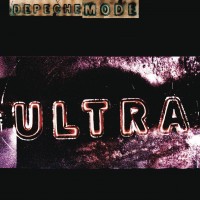 "When news surfaced in 1995 that Alan Wilder had departed Depeche Mode to concentrate on his solo project Recoil, the immediate concern among fans was whether the band would be able to hit past heights again. Combined with Gahan's near suicide and lengthy recovery from drugs, things looked bleak. Happily, Ultra turned out a winner; hooking up with Tim Simenon, longtime U.K. dance maven and producer, Depeche delivered a strong album as a rejuvenated band." - All Music

Dalvanius And The Fascinations / Golden HarvestVoodoo Lady / I Need Your Love