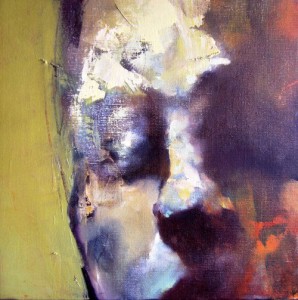 From the combined backgrounds of film score composition and field recordings comes ‘Asylum For Eve’, Thomas William Hill’s rich and expressive new album and the first written under his own name.

While not a concept album in the strict sense of the term, the album’s title refers to a hypothetical imagining of ‘Mitochondrial Eve’, the theorised matrilineal ancestor of all living humans, reincarnated in today’s world of restricted movement. Threads inspired by this juxtaposition of division and connectedness run through the album, which drifts from plaintive piano-led passages to brisk chamber music and back again, tied together by the textured layering of found sounds and instruments that distinguishes Thomas’s music.