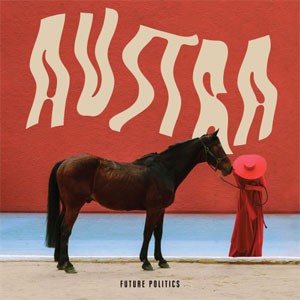 The album was written, produced, and engineered by Stelmanis with mixing by Alice Wilder at Transmitter Park Studio in New York and Union Sound Company in Toronto.

The project concerns the concept of projecting innovation and creativity through individualism and the injustice of an, at times, closed minded or stunted world. A matured message, ‘Future Politics; is for fans of iconic sounds resonating from The Knife, Fever Ray and Bjork to Grimes and Anohni.