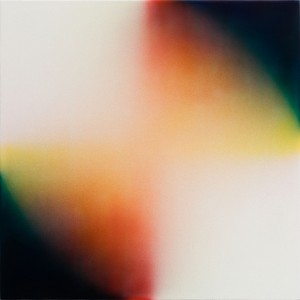 Ever-evolving, Bing & Ruth is steered by composer David Moore, a pianist from Kansas and graduate of New York’s school of Jazz and Contemporary Music at the New School.

Their line-up has transmuted from the eleven-strong line-up that created debut album City Lake (“A stunning, humble record built on traditions we all understand, yet, somehow feels dizzyingly new.” – The Quietus) to a cast of seven for 2014’s Tomorrow Was The Golden Age (“One of the finest leftfield releases of the year.” – Pitchfork).

With No Home of the Mind, the ensemble has been streamlined to five and, after a year of heartfelt composition and with everything meticulously rehearsed in advance, the whole album was recorded in two days and in the fewest takes possible. An attempt to recreate the immediacy of classic session-style musicianship, where one-take recordings were a standard to keep costs down, No Home of the Mind explores piano’s percussive qualities alongside running woodwinds, warbling tape delays and splattered upright bass lines that stare out with a wide-eyed transcendence, taking so-called “classical” music to new limits.

Barry says: A beautiful suite of brittle modern-classical drones and twinkling piano, crafted together with subtlety and grace. A startling and riveting journey, filled with moments of tentative meditation and glimmers of pure joy.